I’m probably not telling you anything you don’t know already by saying that most people who live in the U.S. find the custom of eating dogs extremely strange. Many people would go so far as to say disgusting and horrifying; and some people maybe even further than that.

When I was young, and all through high school, I had a dog named Tonka, who was a dear friend. She was extremely intelligent and gentle. She knew when I had a bad day at school, although I have no idea how she could tell. Maybe she saw it on my face, or just sensed it. On these days she would walk slowly over to me and lay her head on my feet, looking up with her two different colored eyes.

Some people take it way too far. They pamper their pets, and treat them like humans. They buy them clothes and dress them up.

One guy I know used to cook an elaborate meal for two every night: one serving for him, one for his dog. He would only let his dog drink French bottled water.

Surely this kind of attachment to a dog might sound equally bizarre as eating them sounds to the most Americans.

Of course, since coming here, I’ve changed my mind a little bit. Not about dogs. I still think they’re great (not great taste, great pets).

The first few times seeing dog being sold in the market or on the streets I had to turn away, thinking about Tonka and how she comforted me when I came home with a bad grade in math.

But after a while I had to ask myself why I thought it was wrong to eat them. Americans have no problem with eating all kinds of other animals.

Pigs, I’ve heard, are also very smart. Some people also keep them as pets and claim to have a similar connection.

I’ve seen documentaries about farmers who have even become extremely attached to cattle. They claim that even these stand-around animals can be intelligent and sensitive. In some places of the world they are sacred, and nobody would dream of eating one.

The obvious conclusion is that there is nothing morally wrong with eating dogs. Although, personally, I prefer not to.

Actually, I’ve eaten dog twice. The first time I was tricked. The second time was on purpose. Both times it tasted and smelled terrible to me. Maybe it’s an acquired taste. But I suspect that people don’t eat dogs because they taste good.

Even here it’s not just a normal meal. It is only eaten at certain times of the Lunar Calendar. Now I may be showing my ignorance, but from what people have told me, it is because the ghost of the dog can come back to haunt you if eaten too early.

But if this is true, why is it not true for other animals? People eat beef any day they want, without worrying about a spirit cow showing up in the middle of the night to take revenge.

In any case, it seems that even here eating dog is not considered the same thing as eating other animals. And I wonder if people might not stop eating them over time.

I believe I’ve been noticing more Vietnamese people in the city who keep dogs as house pets. Some of them even seem to be pampered. If it ever becomes trendy in Vietnam for people to spend as much attention, time and money on dogs as Americans do, I bet people would stop eating them.

I’m not saying it’s a good or a bad thing. Probably this will never happen in Asia. But who knows? Recently one man in China spent $1.5 million on a dog, 11-month-old Tibetan mastiff. I wonder how he would taste. Back to News Main Page

Vietnam to cut coffee area but keep output stable by 2020 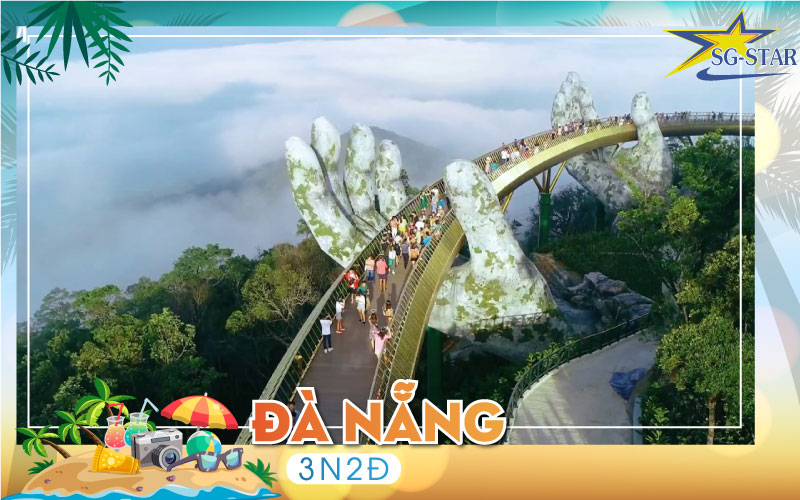 Suspect degrees under fire in Vietnam